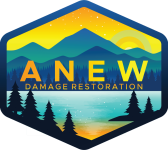 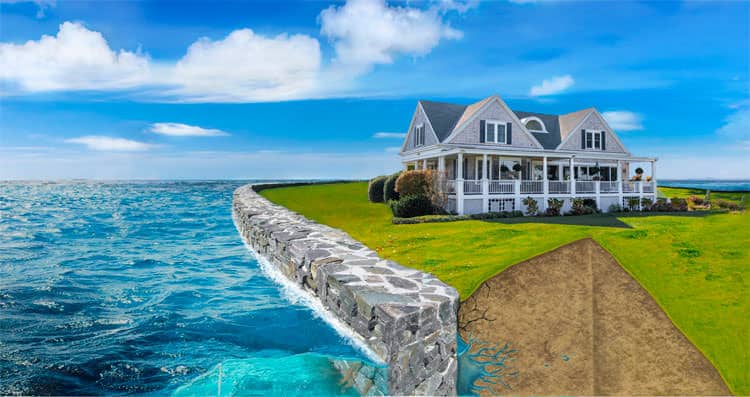 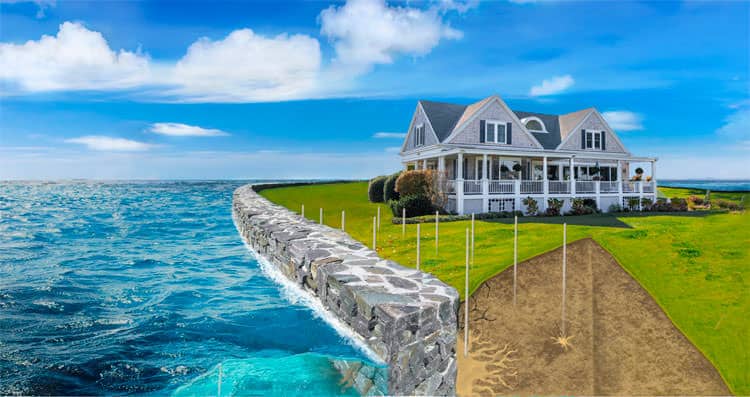 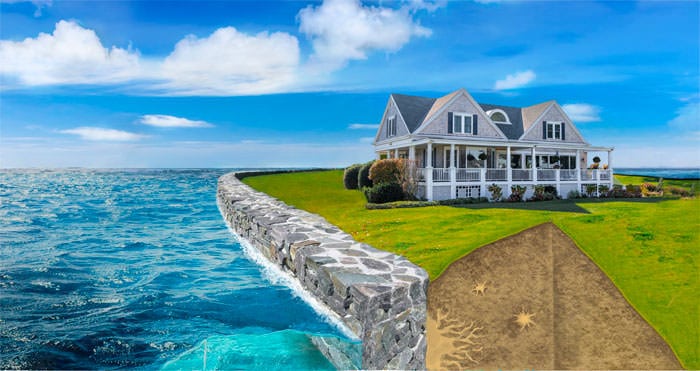 Do You Have Soil That Is Eroding Or A Seawall That Is Beginning To Fail?

Living on the water, especially in the state of Michigan, is a real treat. However, there are sometimes more items that require maintenance when living on water. These can include but are not limited too:

With polyurethane injection grouting, we can help to shore up soil especially in retaining walls to prevent further erosion. When it comes to seawalls, they degrade overtime. Over this period of time, they can begin to form voids which allows soil from the other side of the wall to get pulled into the water. This can cause soil around the seawall to be weak or sink down. We can inject behind the seawall to fill and seal the void created by the erosion in the seawall. It is good to know that the polyurethane we use for seawall repairs is potable water safe. So it will not affect the marine life in any way.

Whenever you notice any of these taking place on your property, it is critical to call Anew Damage Restoration immediately! Taking action now can can prevent costly repairs in the future. When you contact us, you will talk to a specialist who can help to provide the best seawall repairs plan to solve these issues.

When it comes to seawalls, there is a lot more to learn than meets the eye. A seawall is like a living, breathing thing: especially in the way that they are designed to function. But like all living breathing things, they have a finite lifespan. For many of them, it’s a mere 20 – 30 years. Depending on where you live, replacing a seawall can cost anywhere from $150 to $500 per foot. That’s enough for some homeowners to choose to move instead of rebuilding their seawalls. Today however, signs of seawall distress can be solved before they get too bad through the application of polyurethane grouts to seal leaks, fill voids, and stabilize soil of the surroundings.

Why Do Seawalls Deteriorate?

Tidal action, currents, boat wakes, storm surges all deliver a constant beating on the seawall. Every time it rains or the irrigation system runs, and every time the tide goes out; all of the groundwater above the waterline has to vent or equalize. Tremendous pressures can build up if that water is trapped and cannot make its way into the lake or the storm water system.

Structural Aging
Correct construction of a seawall includes a drainage system to handle the bulk of the water that comes from rain in addition to check valves, weep holes, or seams to handle the daily influx and outflow from tide and wave action. Over time the materials degrade or can be disturbed by settling. The result is a loss of soil and the inevitable sinkholes and / or low spots that will occur along the wall. Other times, the weep holes and vents become clogged and the water has no way to escape except to force its way down and out from underneath the base of the wall. When this occurs there will again be sinkholes and sometimes wall failure.
How Does Polymer Foam Help?
These are lightweight injection resins that can be injected along the wall where the settling is occurring and generate multiple benefits. They will seal any leaks along the wall, fill the voids that have occurred, and mix with the soil to form a solid, impermeable mass. Our seawall repairs combined with proper drainage, this method can extend the life of your seawall.
CALL 866-302-7676